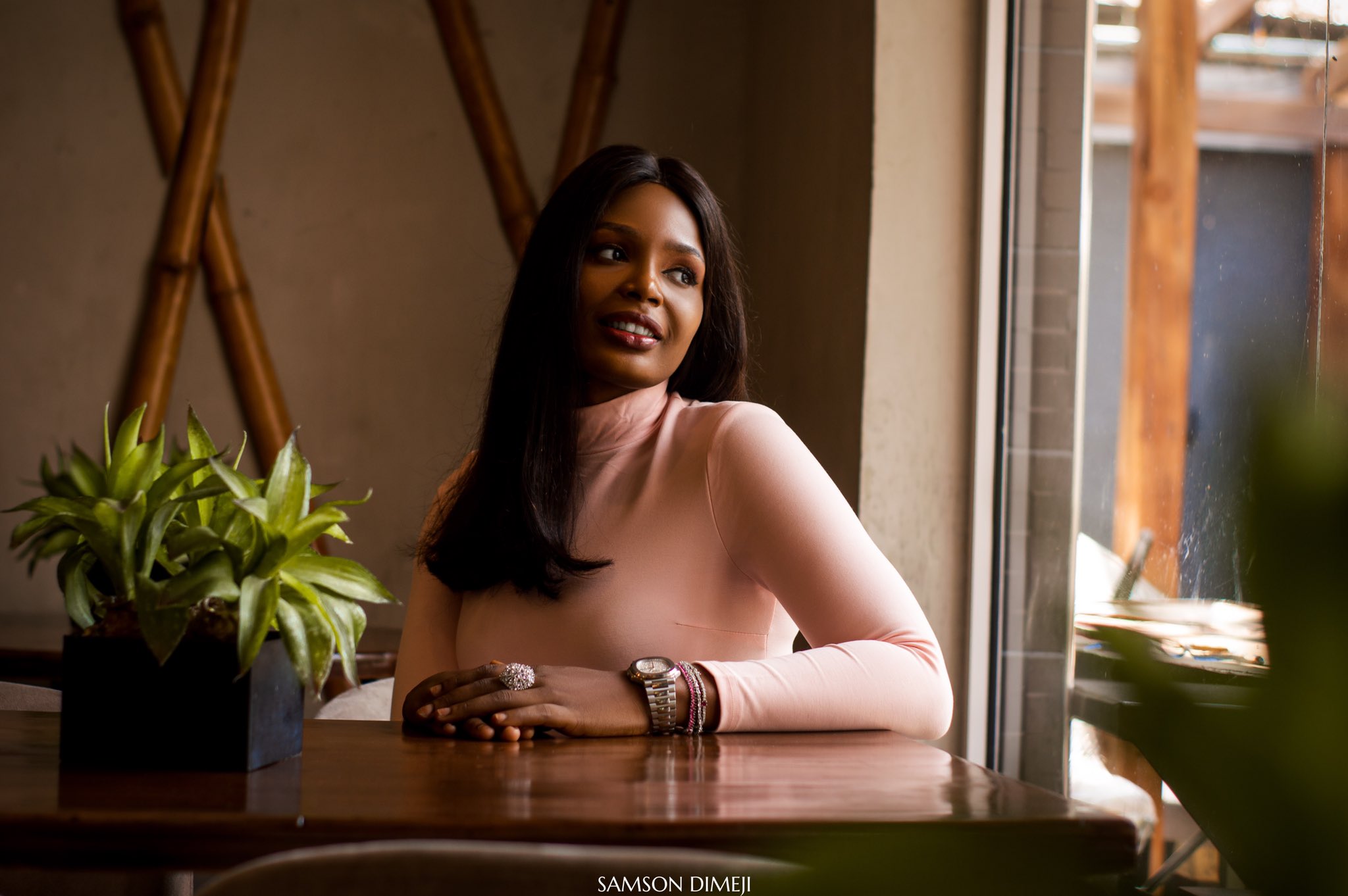 Former BBNaija housemate, Kaisha Umaru, has sparked a lot of mixed reactions on social media after she made some comments on her Twitter page.

According to her, she needs to take practical steps to get her old life back because she has realized that not all that glitters is gold. It is unclear why Kaisha made this statement but her fans believe she is already tired of the responsibilities being a celebrity comes with.

“I need to get my old life back!!, not all that glitters is gold”.

Kaisha is a Nigerian entrepreneur who shot to fame after she appeared on the BBNaija reality show. She considers herself a great team player who gets along with people. Kaisha loves to travel and has visited Germany, India and Dubai.

Her father is a traditional ruler who hails from Sokoto State while her mother us Igbo and is a popular businesswoman in Lagos State.

I need my old life back!! , not all that glitters is gold

See the reply a fan gave her;

Your old self you left in big brother house? You came out and became another person. We loved you in he house but the initial voting system was what got you on the edge, you would have gone farther than you did.
Please go back to your old self. You can still be a star 🌟

I won’t retire from politics until I become President – Tinubu