BBNaija 2020: Ozo finally reveals what happens during shower with Nengi

Big Brother Naija Lockdown housemate, Ozo, has said that apart from holding hands or hugging, there’s no intimacy between him and Nengi.

Ozo said even when they use the bathroom together, nothing happens apart from having conversations.

Ozo has spent all his days in the Lockdown house begging for a relationship with Nengi.

He has in many occasions confessed his love for the Bayelsa-born housemate and still hoping that he can win her heart.

Nengi, on the other hand, had given several reasons she cannot enter an intimate relationship with Ozo.

However, other housemates, such as Dorathy, think something is going on behind the camera between Nengi and Ozo.

During a private conversation between Dora and Ozo last night, the former wanted to know if something was actually going on between the latter and Nengi.

But Ozo explained, “The only thing that happens between me and Nengi is holding hands or hugs. That’s the maximum thing that ever happened.

BBNaija 2020: Ozo finally reveals what happens during shower with Nengi 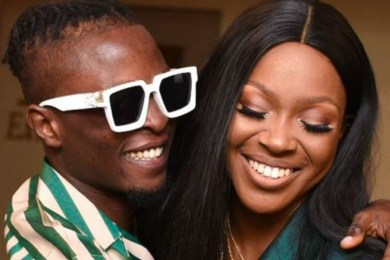 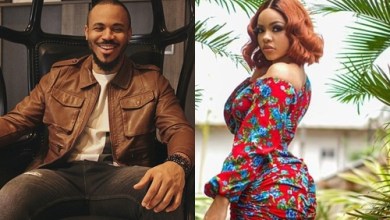 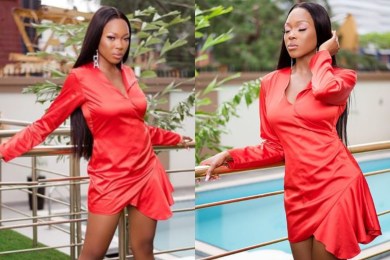