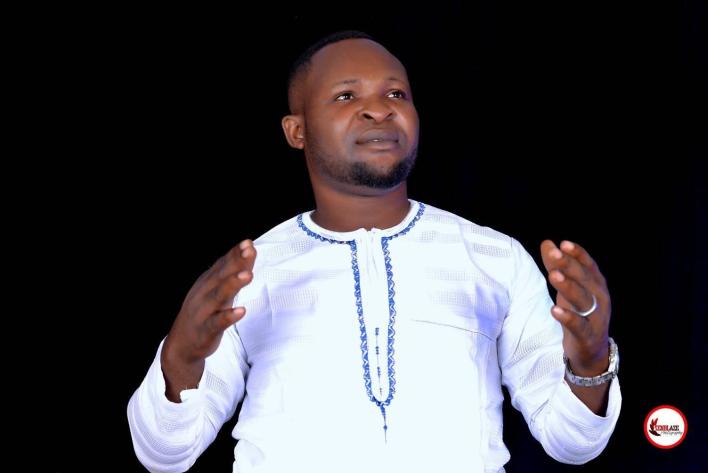 Heated controversy and drama trailed the purported raising of a woman back to life from the dead by a Nigerian pastor, Joshua Orumgbe.

The woman was spotted in a casket with a whitish substance on her face as the Pastor prayed. Some members of the church were also spotted singing in the background before the woman who was being prayed for, leaped out of the casket.

Some Nigerians were thrown into controversy with some doubting the miracle and others hailing the act.

Watch the video below; 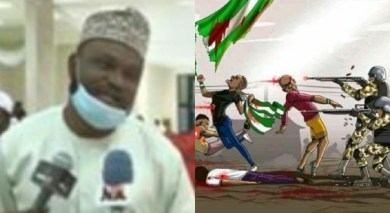 Lekki TollGate Shooting: It Wasn’t A Massacre But A Movie – Nigerian Man Says 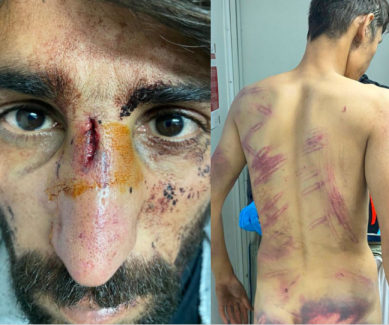 Distressing images of refugees who were ‘tortured, beaten and forced to strip naked by Croatian police’ 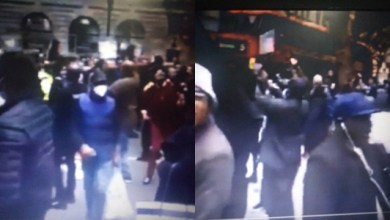